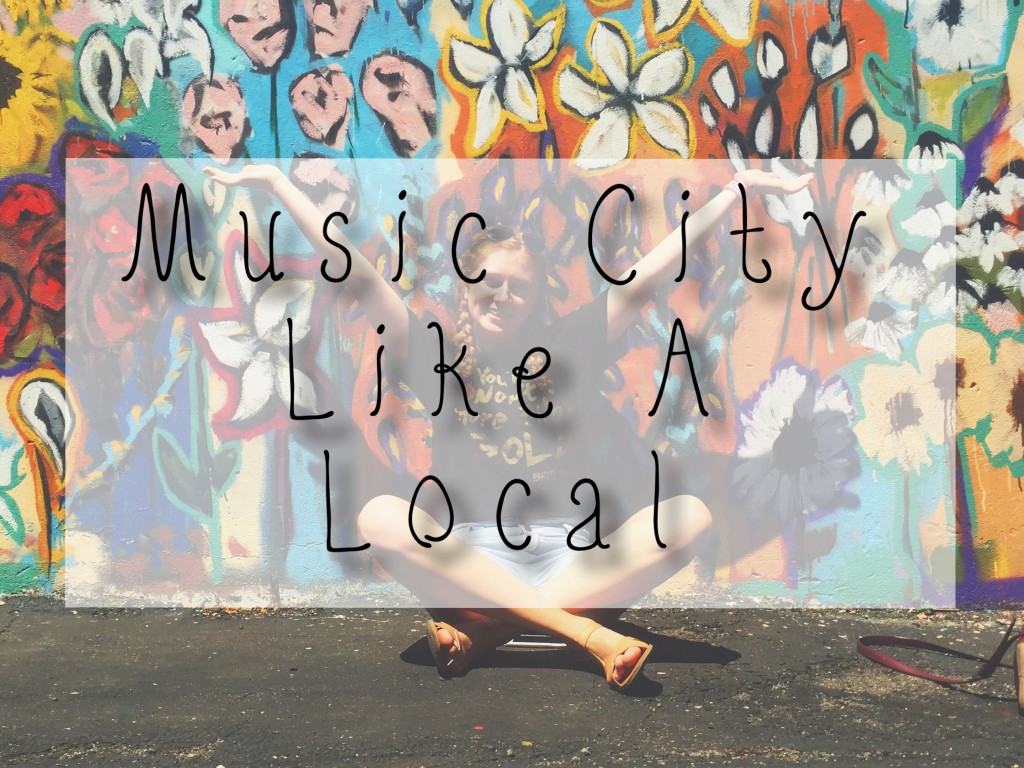 Planning a Trip to Nashville? Here are some top places to visit if you want to travel like a local!

Number One…Food! (Really what else could come first?) 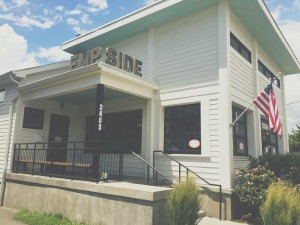 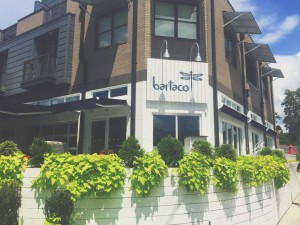 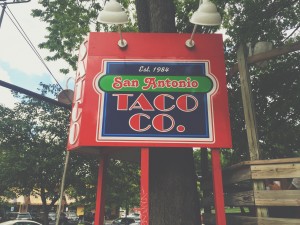 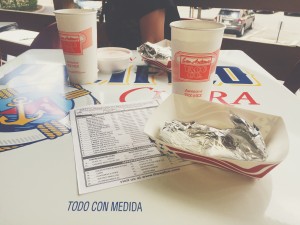 And if you’re vegan I’ve got you covered too! THE WILD COW 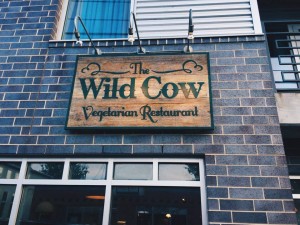 Who doesn’t want a cupcake out of an ATM?! 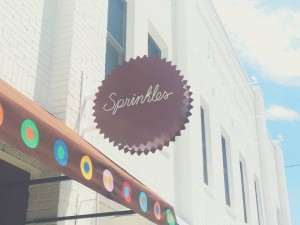 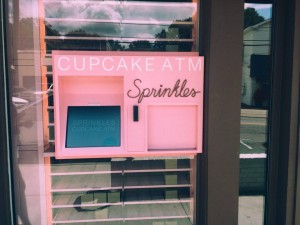 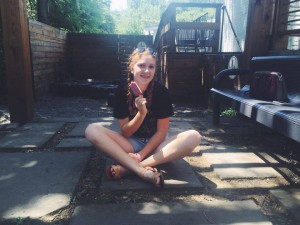 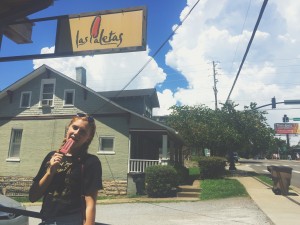 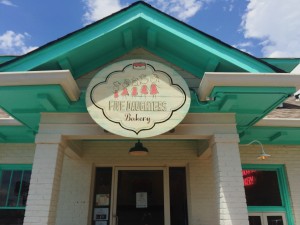 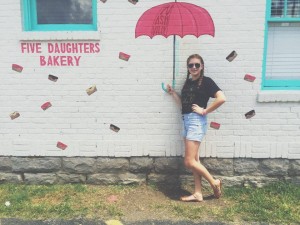 and last but not least…JENNYS ICE CREAM 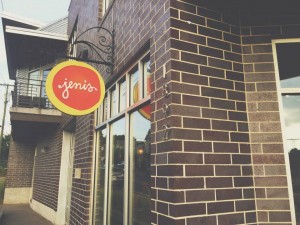 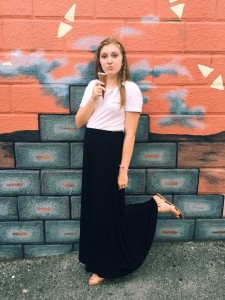 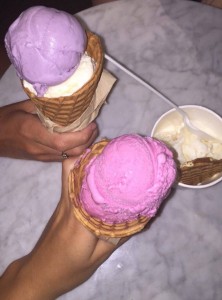 If you are looking for good looking backgrounds in pictures Nashville has some AMAZING murals! Most of my favorites are on 12th South or in The Gulch. These are actually two of my favorite areas downtown! 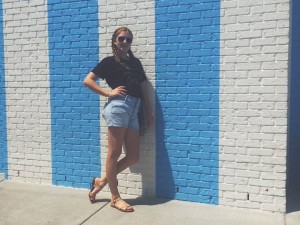 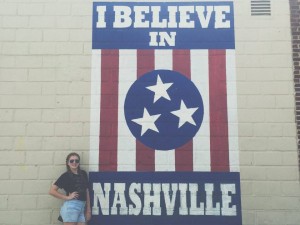 Then down the street a bit you have the…FLOWER MURAL 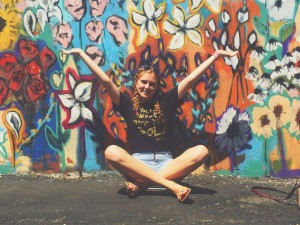 Down the street a bit more…THE BIKE MURAL 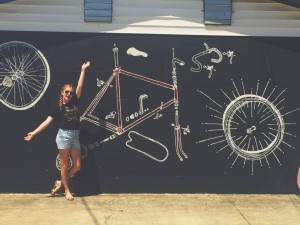 In The Gulch there is a mural called… WHAT LIFTS YOU

A set of wings for standing or older people and a set for sitting or little kids. I have seen pictures or peoples dogs in front of the little ones too and its super cute! 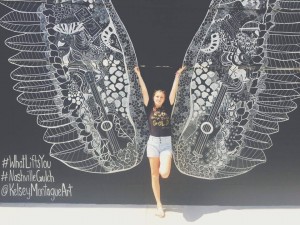 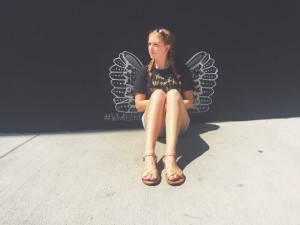 If you happen to be taking pictures at WHAT LIFTS YOU, walk toward the train tracks and there is a huge wall covered in vines and it makes for some super cute pictures too! 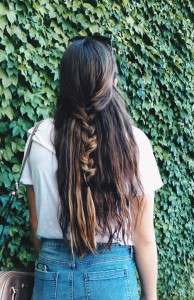 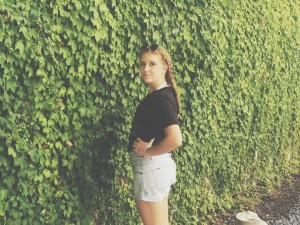 Hopefully you enjoyed these pictures and my Top Favorite Nashville places and that you take your own trip!

Oh and don’t forget to stop by the FROTHY MONKEY for a cup of coffee and a boost of energy after your long day in Nashville!

There is a more famous painting in western art history commonly referred to by the artist.

Hey! Im Mckenzi and I am a Nashville based photographer and College Student who enjoys traveling and fashion. I am currently in majoring in journalism with a minor in graphic design. I got into photography in December of 2016 when I bought my first Sony camera for the purpose of blogging, but I quickly found a love for Photography. As I have continued to blog I have learned a lot about myself, including that I want to pursue writing as a career. 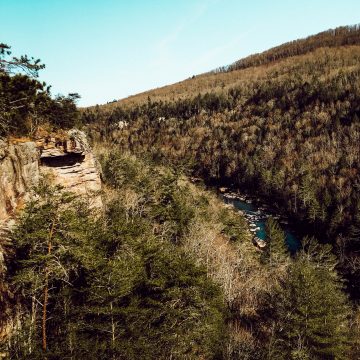 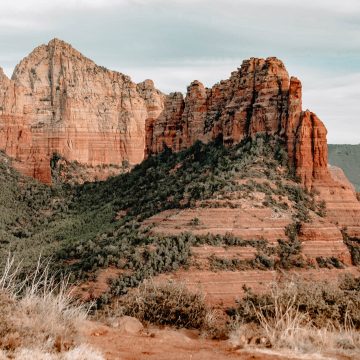 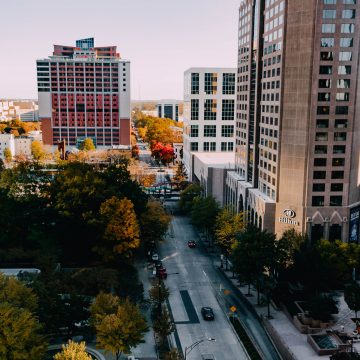